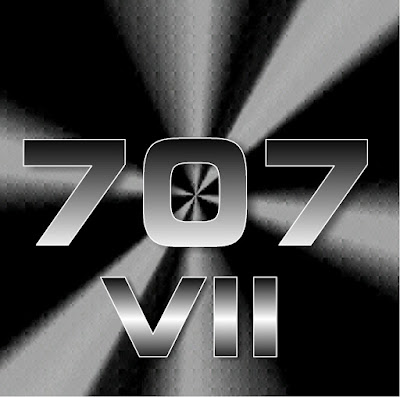 "I Could be Good For You" hit  #11 on the Billboard Hot 100 and even higher in the Mainstream Rock charts. The song was featured in the block buster hit film "Grown Ups" starring Adam Sandler.
707's  next classic hit "Megaforce" was the title track to the motion picture Megaforce. It repeated the success of their first hit reaching #12 on Billboard's Mainstream Rock charts and rising high the Hot 100.
Frehleys Comet (Ace Frehley of Kiss) covered Megaforce on their first release and made Megaforce  a rock radio hit once again !

Releasing a total of: 7 studio records, 2 Live records, 2 soundtracks, and 4 compilations as well as  "707 Anthology" boxed set plus the newly released "707 VII"

"Kevin Russell's 707 is a fun experience into what great classic rock music should sound like"!  Two Thumbs Up boys! ".....(The Hollywood Reporter)


"It is such a pleasure to hear this music played with such regard and integrity. Classic Rock is in very good hands with Kevin Russell's New707! Thank you ".
(The Classic Rock Report ) 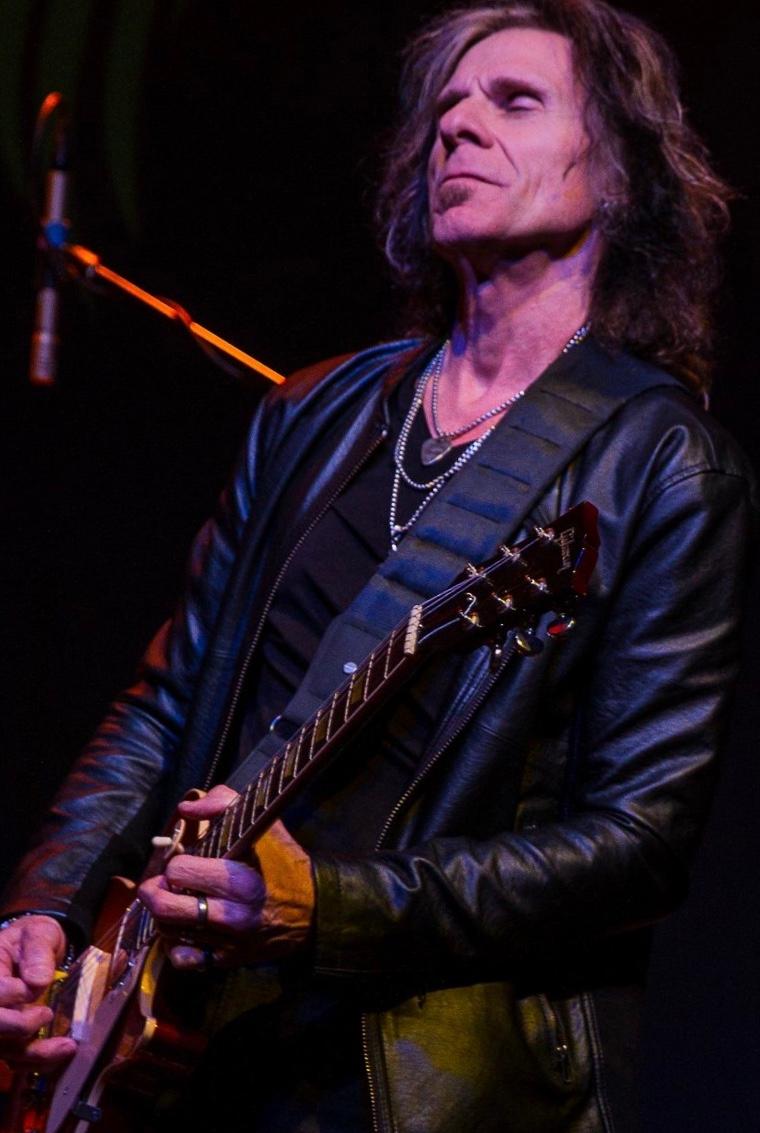 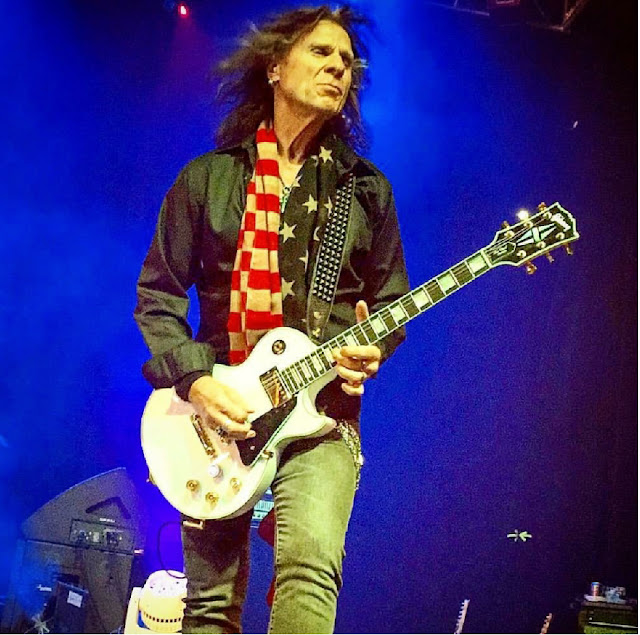